Modi most popular leader since Independence 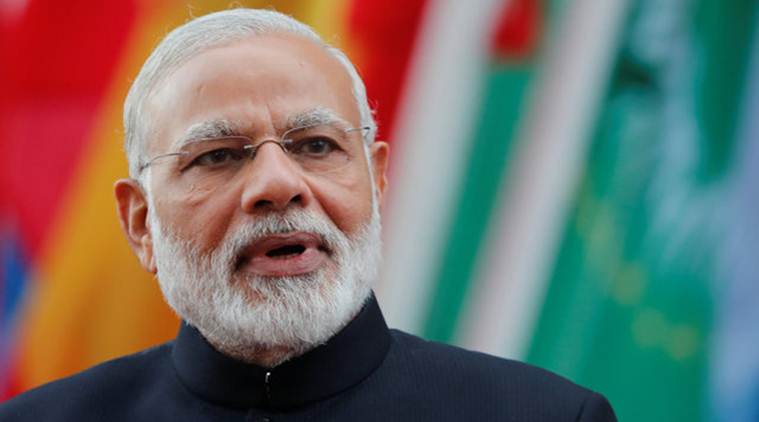 Panaji, Jun 3 (PTI) The Bharatiya Janata Party (BJP) today said Prime Minister Narendra Modi has emerged as the most popular leader in the country since Independence.

“If you look at the performance of the union government under the leadership of Narendra Modi, you will witness that the credibility of India has reached an all time high,” BJP national spokesman Sambit Patra told reporters here….