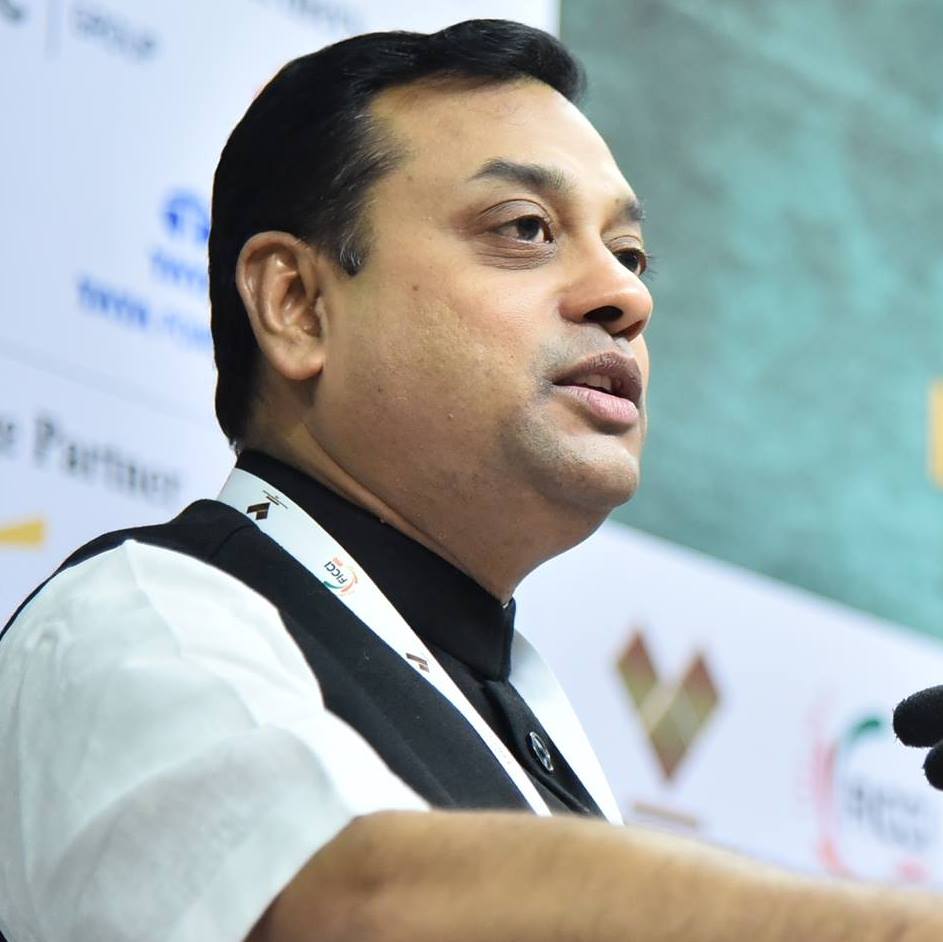 Dr. Sambit Patra ( born 13 Dec. 1974 ) is a National Spokesperson of Bhartiya Janata Party and represents the state of Odisha in the central committee of BJP chaired by National President Amit shah. He served as the Spokesperson of BJP from 2011 to the current date, where he was highly praised for his oratory skills and clarity of thought. He emerged as the face of BJP Delhi during Lok Sabha elections of 2014 and was pivotal in swinging the national opinion in favor BJP by his exceptionally conducted debates over the national media.

A prodigious speaker, He is a Surgeon by profession and holds his Master of Surgery (MS) in General Surgery from SCB Medical College Cuttack, Utkal University in 2002. He Qualified UPSC Combined Medical Services in 2003 Joined Hindurav Hospital as a Medical Officer. He did his MBBS from- VSS Medical College Burla Sambhalpur University in 1997.

He’s been a tireless enthusiastic social worker for over an decade and has done significant work for the upliftment of the unprivileged sections of the society. He’s the founder of Swaraj which comprises of Doctors and Policemen from all over India, is an NGO working for the emancipation of Dalits.